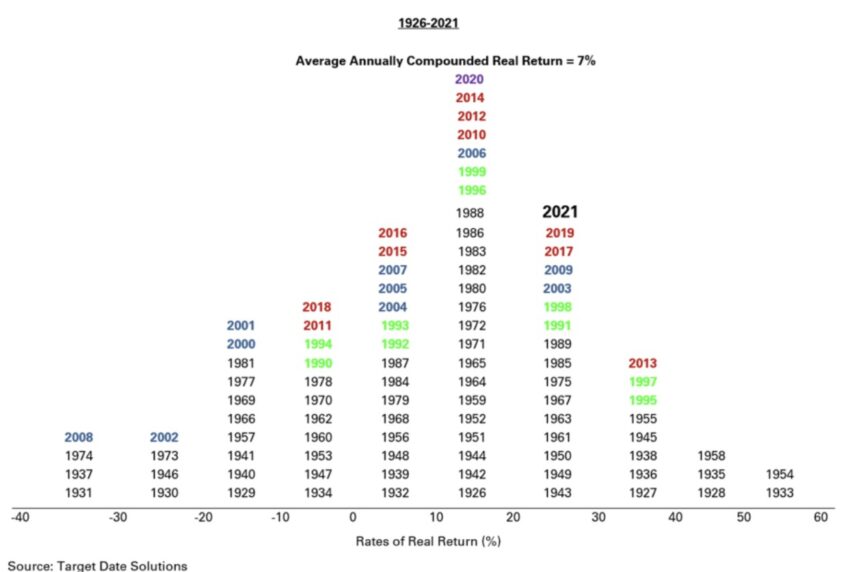 I posted this chart a couple of days ago on my Facebook page which pretty much sums up the entire performance of global stock market in a quick snapshot for the 1H of the year.

You can see that with the exception of the Indonesia market which manages to edge out a small gain of 3+%, the rest of the market has been seeing a pretty rough year to date so far with most global markets falling by double digit percentage.

STI did reasonably decent as some of the bigger caps like the banks are holding up pretty well so far. For the rest of the industries, maybe not so much so.

With the first half already behind us, the next immediate question everyone will be focusing is what will happen in the second half of the year and how we should be positioning our portfolio.

Morgan Stanley made a midyear economic forecasts quite recently and they predicted that the US will avert a major recession and return a base case scenario for S&P at 3,900 for the next 12 months. Given that S&P last closing is already at 3,825 (as of writing), they are basically predicting a flat return over the next 12 months – that is given that the US averted a major correction.

If the US starts entering into a recession with negative GDP growth, their bear case scenario is another 20% leg down from here.

Now, no one can know for certain what is going to happen to the stock market or the economy.

We can only predict them based on probability and then as events developed over time and new information comes in, macro policy kicks in and that is exactly what the Fed is doing.

US inflation has been creeping up steadily since mid of last year, and the market doesn’t take it lightly by punishing it, but we know that at some point it is going to start peaking and slow down. Maybe the war between Ukraine and Russia will end soon which sends energy prices lower, maybe central government will come up with tax breaks on particular commodities, or maybe something else will prop up.

No one knows for certain what is going to happen until things unfolded on itself.

Putting our focus back on annually compounded real long term returns, this is the chart for real return on S&P over the last 95 years.

You can see that the middle ground tends to shift more towards the right side, which means on a longer term basis stocks tend to return positively in more years than in bad years. The most number of years stocks tend to perform is between the 10-20% mark, followed by 20-30%, and then 0-10%.

There are some outliers like the -30%, -40% as well as the 40% and 50%, but they do make up these numbers once in a while and the longer you are in the market as an investor the likely odds you are going to see these kind of outliers.

If you put your money on a long term US corporate bonds (or treasury yields or even worse cash for that matter), you tend to get a lower return for that matters. You might get a good 10-20% on some years but if you have a longer term horizon you are going to have to shift a proportion of that money into equities at some point to enjoy higher returns.

The latest issuance for Singapore Savings Bond (SSB) for the month of August is at 3% and I must say it is pretty enticing, but that also means that the safety bar is now set pretty high at 3% minimum return (risk-free rate).

The US stock market has dropped by about 20+% in the first half of this year while the HSI/China market I am invested in are also down considerably given the global market outlook – although it looks to start doing better more recently.

Looking at how the situation on the economy might pans out, it looks like many analysts are forecasting another 20-30% leg down from here. If that happens, that would put us right into the outlier territory – where it happened before but not very common. In other words, the probability of that happening is there but not high.

Now, if I have a crystal ball and I know that is going to happen, I will log into my broker first thing Monday morning, sell all my positions and move them into safe products like the SSB – yielding me a safe 3% return per annum over the next 10 years. More adventurously, I might even take a couple of short positions on some of these stocks.

Unfortunately, the reality is I don’t have a crystal ball and sorry to break the news but neither do most of these analysts you watched and read on the media – which means no one knows for certain how the market is going to react the next day or next week or even next month for that matters.

My game plan is to continue to look for bargains in solid fundamentally strong companies and add on to my positions from here. Even if let’s say Morgan Stanley bear scenario comes true and the S&P drops a further 20% to 3,350 from here, my position will not be overly affected if I continue to purchase them at the intervals throughout the period of the bear market.

When the next up cycle begins – whether it is a year or 2-3 years from now – I will have a sizeable position already to enjoy the fruits of my earlier work.

Unless you are on the verge of retirement, most of us should have enough years to see at least another 1-2 up cycle in our years.

With the S&P already down 20% in the first half of the year, it will take a bad recession scenario to pull down for another 20% in the second half – and even so there is no guarantee that the stock market will go down to that (Market tends to react faster and earlier than what the actual economy is performing).

Instead of predicting the movement or timing of the market, we should be focusing on gaming our own system and that is to accumulate and take opportunity on weakness rather than run away from it.

The best few people might be able to do so and exit in time to preserve his or her money before entering the market again at an opportune time, but it is incredibly tough to make that calling and this system only works for a few people (it can’t work for the majority as more people starts buying the prices start to move up quickly).

If you are not one of them, do the alternatives.