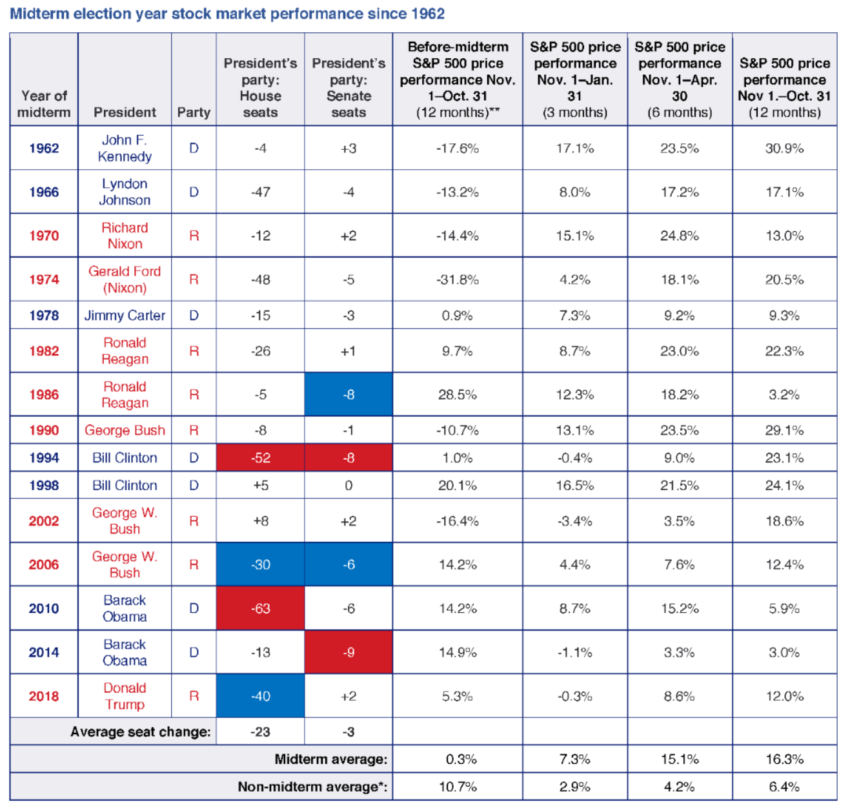 Over the past week, we have an important report from inflation which is at the heart of everyone’s attention.

The CPI Annual inflation rate in the US accelerated to 9.1% in the month of Jun 2022, which records the highest in 41 years, and above the market forecasts of 8.8%.

Food inflation, which hits raw materials and the rest of everyone also rose to 10.4% in the month of Jun 2022.

With inflation continues running aggressively, the market expects the Fed to raise by 75-100 basis points comes the Fed meeting later in the month.

What was surprising though was how the market behaves following the CPI report.

Market was initially very red during pre-market following the CPI report, but quickly turned positive into strength once market opens. This happened again the following day when market started slow but turned positive after that.

For the week, the market closed in at only a minor -0.93% difference.

This was in stark contract from the previous month when market closed at -2.9% on the day the May CPI report was announced followed by another -3.88% the day after.

This is the million dollar question which will be on everyone’s mind and also at the heart of what the Fed is going to do next.

Some elements of the inflation spike may indeed be transitory – for instance the high fuel and energy costs are mostly due to the war between Russia and Ukraine which is still ongoing, and this contributes to the high gasoline and transportation costs. In the long term, the demand and supply balance should determine how much the prices of energy should be at.

The same should also apply to consumption and parts which are contributed by short-term supply chain bottlenecks and should revert to normalcy once things are better off.

What the Fed is more concerned with is the core inflation rate, which at the rate of around 2-3% target is healthy in the long run, so we’ll be keeping an eye of how core inflation performs rather than the overall inflation story.

Core inflation ex. energy and food has slowed down for the third month to 5.9%, a 10 basis percentage point lower than the previous month at 6%. This seems to suggest that whatever the Fed is doing is working, but the market doesn’t see the details in just yet.

The second half promises to be no less entertaining than the first half.

Two key political events involving global leaders US and China are delivering important calendar events in the 2H of the year – China is holding its 20th Party Congress while there will be the US mid-term elections.

The CCP is gearing up for its most important political event of the decade where it will determine its next leadership transition with Xi running through its third term in the office.

In his speech earlier, he promised to bring China through its unprecedented times by delivering GDP growth which would match the public’s expectations. He also promised to bring undivided prosperity through the lower and middle income class.

Going to the Western side in the US – historically, market tends to be more volatile just before the mid term election took place – some years was up while some years was down. On average, it registered an overall 0.3% slight increase.

However, if we take a slightly longer time frame – 3 months, 6 months and 12 months – the market is more optimistic with the average registering 7.3%, 15.1% and 16.3% respectively. This seem to suggest that we may still see an uncertain 2H but the market may look better come 2023 and 2024.

This is not even long term by definition, we’ll be there in no time.

There will be potential implications that the media will always be focusing on – whether the Republicans or Democrats will take the House or Senate, and what effects that might have on the policy but the market will always pass through this stage like it has always and move on to greater.