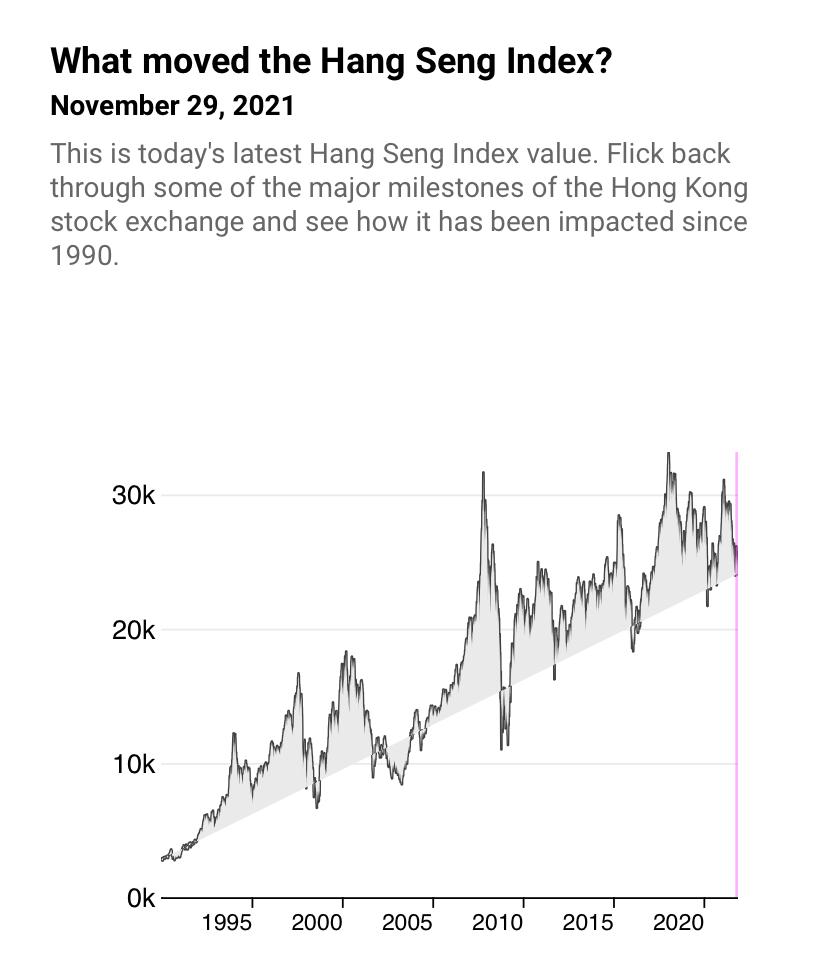 It’s been a while since we last seen so much fear striking the market all at the same time and I have to capture this as a memento to future visitors trying to revisit this crisis a few years from today.

The delisting news for Didi from the NYSE barely a few months after its public listing sent spiral waves throughout the entire market, sending most Chinese stocks listed in the US market down by an average 9-10%.

Didi shares itself plunged 22% after an initial pre market up and I think it caused a lot of confusion to the market without clarity of what is going to happen to their shares should they held on to it.

There’s plenty of reason to be nervous about the fate of the Chinese companies listed in the US.

But yesterday’s price action is a result of over-reaction in the market and in my opinion somewhat blown out of proportion.

Let’s take a step back and think about what could potentially happen.

First, let’s address the elephants in the room – Delisting.

The SEC has been requiring foreign companies who are listed in the US to open up their books for meeting audit requirements but this is something which the Chinese regulators have been kicking the cans out of the block since the beginning.

As a result of this, new listings have dried up since last year and the last company to have gone public and face the dire consequence is Didi.

But it doesn’t necessarily follow that the likes of Alibaba, Baidu, JD and Pinduoduo will delist anytime soon.

Earlier this week, China denied a Bloomberg report about a planned ban of the foreign investment workaround structure as a variable interest entity (VIE). In fact, the Chinese regulators are speaking with the SEC about compromising on the new rule and see if they can come up with an agreement by 2024.

Big major cap Chinese companies like Baba, JD, Baidu have already a dual listing that are trading in the HK market. In the case where they are forced to delist in the US, the shares are fungible and investors will be able to transfer their existing US shares to the HK shares (do check out with your brokerage how much service they charge for this).

Didi will be the first of a playbook since there is no precedent case.

If there is one thing I wanted to clarify, it is that delisting does not mean your existing shares will immediately be worthless or the share price will head to zero. The VIE structure is a separate discussion which warrants a debate but delisting is a separate story altogether.

As such, we may not have information that no one really knows today. So if you are uncomfortable with handling all of these until there’s better clarity, just avoid the entire geographical sectors altogether.

You can choose to put most of your funds in the more assured market like the US but you’ll face similarly a different risk proposition altogether, with the likes of an extended valuation and a rising interest rates over the next few quarters.

In fact, apart from the FAANGS, a lot of US stocks have already fallen down the cracks from its peak and personally I’ve known a few friends who are caught by the unexpected of buying too high.

So there are risks ahead and it depends on which risks you are more comfortable with.

I can’t stress this enough but as investors you do have to look at this runway long enough to make sense.

The immediate term volatility and uncertainty are always going to be there regardless of which market you choose to invest in and the 2H of 2021 has proven that to investors that regardless you are investing in the HK, SG or US markets – neither was going to be easy and you’d be punished if you are complacent enough.

HSI is moving towards the immediate next EMA200 monthly support at about 22,350 – a level last visited only in 2016 during the China crisis and 2020 during the Covid crisis. Are we expecting another revisit in 2021? Only time will tell.