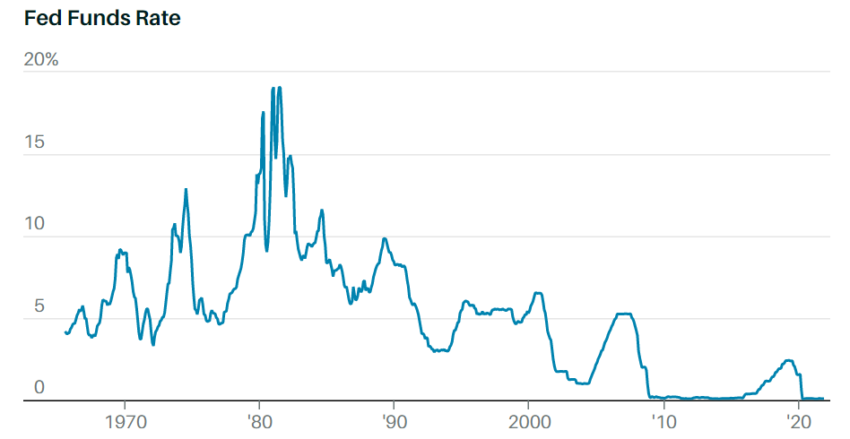 If there is one thing that the stock markets dislike it would be the uncertainty surrounding the relatively unknown Omicron Covid Variant hitting the shore.

Closing in on two years after the first Covid pandemic was detected, many people have been grounded to their homes with many having to change their habits and living lifestyle on how they should live during the pandemic.

The new Omicron Covid variant – also known as variant B.1.1.529 – have spread quite fast and significantly in the African continent, among which South Africa and Botswana amongst the worst hit so far.

The daily cases for South Africa are still hovering at around 3000 with only barely a quarter of the population which have been fully vaccinated.

There has also been cases for the Omicron variant detected in other countries such as Australia, United Kingdom, Egypt, Belgium and others.

There has been a number of mutations from the original Covid variant we had back in early 2020s.

From Alpha, Beta, Delta and now Omicron variant – Governments around the world have adjusted significantly with much improved response and decisiveness after going through rounds of previous variant just barely a few months ago.

The stock market reacts negatively last Friday (during Black Friday) when equities across the globe plummeted to this news not because they think this will derail any economic growth (if there’s any), but because of the uncertainty that is up ahead.

The longer this drags on, the more uncertainty this will give to companies because it is hard for management to plan ahead for their budget and capex spending in the following year.

Unfortunately, I do not think this will drag on for much longer because pharmaceutical companies are already working on a vaccine for the new Covid variant even though there’s a good chance the current vaccine may not be that effective in eliminating the new variant.

While it still takes months before they can push it to scale production and getting the FDA approval, I think the previous time indication they took to produce the Covid vaccine is still a good gauge that things can move in pretty fast. Once the market realizes this, it will not be long before the market recognize that this correction is nothing but an opportunity to get back into the market.

Jerome Powell must be smiling deep inside when news of the Omicron Covid variant came out.

When he was re-elected for the second term as the Federal Reserve Chairman, the Biden Administration would have considered the implications and all the previous round vote of confidence the Fed has been giving to the markets and to clean up its own second half mess.

For all the talk and signal that the Fed has been feeding to the markets to deal with inflation, there is only one which realistically makes sense and that is to raise interest rates.

In light of the renewed Covid concerns, there is less likelihood that the Federal Reserve will take an aggressive stance towards monetary policy knowing that it might backfired totally against him and the market which will be difficult to reverse.

Everyone, including him, knows that the current valuation in equities and housing markets are sustained by the loose monetary policies he have created.

If there is anything, we are likely to see a continuation of the easy monetary policy in 2022 and let assets valuation in the market revert back to mean reversion to justify for the “temporary” inflation he has long blown trumpet for.