In my previous post, I have discussed quite a bit on the core business for the vehicle testing and inspection for Vicom. Today, we will look at the other side of its business – the non-vehicle testing services in the form of Setsco, a subsidiary owned by Vicom since 2003.
Setsco provides calibration, testing and certification services to various industries. Some of the main industries covered are Aerospace, Chemical, Construction and Manufacturing industries – a main pillar of Singapore economies in recent times. We will take a look at each industries later in more detail.
Based on historical data prior to 2011 (when Vicom is still reporting its segmental results), we know that revenue contribution proportion has been split 1/3 from vehicle division and 2/3 from its Non-vehicle division. On profitability however, the vehicle division accounted for 2/3 while its Non-vehicle division accounted for 1/3. With the main core business reaching somewhat a mature stage at this point in time, any increase in revenue and profitability for the company can be accounted by contributions from its non-vehicle division, somewhat a key play for Vicom to grow its business beyond the traditional vehicle testing and inspection. This reminds me somewhat of another bluechip in SPH where the core business has reached a plateau stage and they have to diversify beyond their traditional business.

In its latest reported 2nd Q financial statements, the Chairman has mentioned that the vehicle testing business will somewhat moderate while its non-vehicle testing business is expected to grow despite the keen competition. Competition in this area is somewhat fierce, especially with overseas players such as SGS SA (Swiss) and Bureau Veritas (France) knocking on the local market door. Since the company stopped reporting its segmentation business in 2011, it is somewhat difficult for investors to look for financial figures from its Setsco business.
Based on the data we have, the profit margin has been increasing every year to what we have as 19.1% in 2010. Assuming we use the same historical CAGR, the EBIT we have today should somewhat more than triple the amount we see in 2010.
Comparing this against one of its main competitors in the same niche segment, Bureau Veritas – which has a profit margin of around 16.7%, I must say the management have done pretty well with the above average industry profit margins.

Singapore is a beneficiary of major industries coming in from overseas. In particular, the chemical and construction industry have been key pillar of what Singapore is going to shape up for the next decade which will benefit Setsco.
Chemical – Singapore’s position as a global chemicals hub has grown in tandem with the extensive development of Jurong Island — an integrated complex housing many of the world’s leading energy and chemical companies, among them BASF, ExxonMobil, Lanxess, Mitsui Chemicals, Shell and Sumitomo Chemicals. Presently, Jurong Island has successfully attracted investments in excess of S$35 billion.
Construction – Demand for the construction sector remains strong in the next few years as the Singapore housing units shown by URA will reach all time high in 2015/2016, in particular with respect to the HDB and Private properties completion.
Manufacturing and Aerospace industries are also growing marginally with companies such as Rolls Royce using the Seletar campus as one of the MRO center. 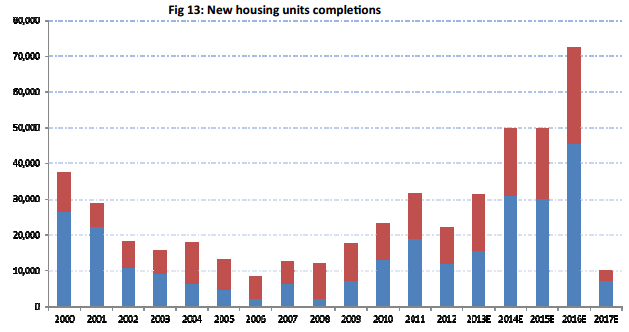 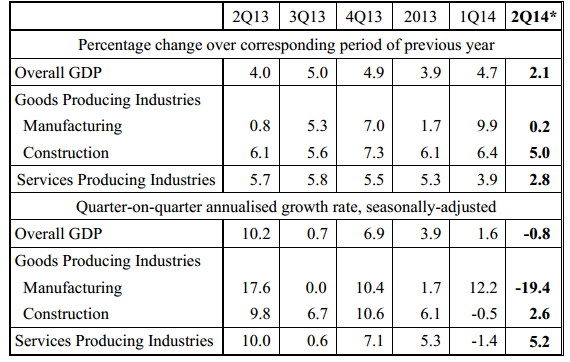 It appears that Vicom are gearing up for expansion of its business beyond just the Singapore region. Already, they have set up an office in Malaysia, and another one should follow up in Vietnam. With its core business hitting a stag at the moment, the growth should come from the Setsco business and a use of its huge cash they hold in their balance sheet should do justice if it could return more value for their shareholders.

2 thoughts on “Vicom – Looking Ahead and Beyond – Part 2”