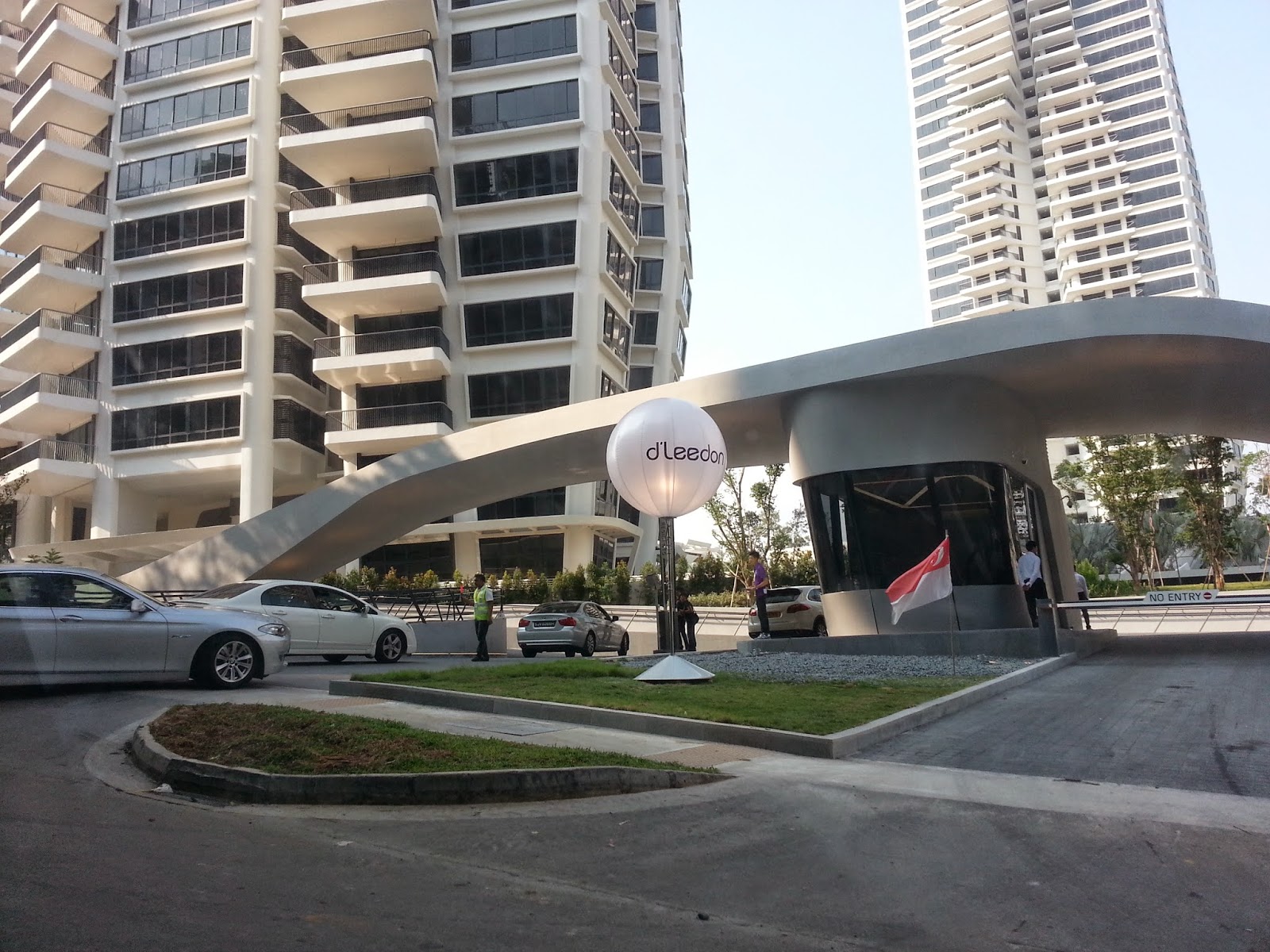 I attended the party held at the D’Leedon condominium on Saturday evening which my parents in law has purchased. As previously done at the Interlace, the developer, Capitaland went all-out to make an impression by organizing a big event party to mark its units completion and has invited residents and extended families to the party. The events were huge and there were at least 25,000 attendance in the place, easily.
It was my first experience attending such event in Singapore, so it was an eye opening experience. There were a couple of Ferraris and Lambourghinis making the entrance as I went in as well. There were food, drinks, performance, music, workshops (wine appreciation, etc), photo events, fireworks and many other surrounding the events – all in more detail later.
So upon reaching there, we were greeted by a bunch of event organizer and proceed to check out the show units. I suspect the reason that the organizer did was because the development has somewhat 254 unsold units (out of total 1,715 unit development) and Capitaland is offering these units at an after interior design furnishing for the remaining sales. I must say that the interior looks pretty modern and stylish and it should cost somewhat $100K for such refurnishing. Another method to counter the reason pessimistic in residential sales.
From the pictures below, you can see how much my wife and son loves the place. One was busy taking pictures everywhere while another shows his affection by sleeping soundly on the bed in the master bedroom. By doing so, he became the center of attractions of thousands of on going lookers who were visiting the show units.
After visiting the show units, we proceeded downstairs to the food counters. There were a line up of counters such as Hokkien Mie, Chicken Rice, Chwee Kueh, Nasi Lemak and other buffet counters which provided noodles, fish, sushi and many more. I had such a fill after going for a couple of rounds. 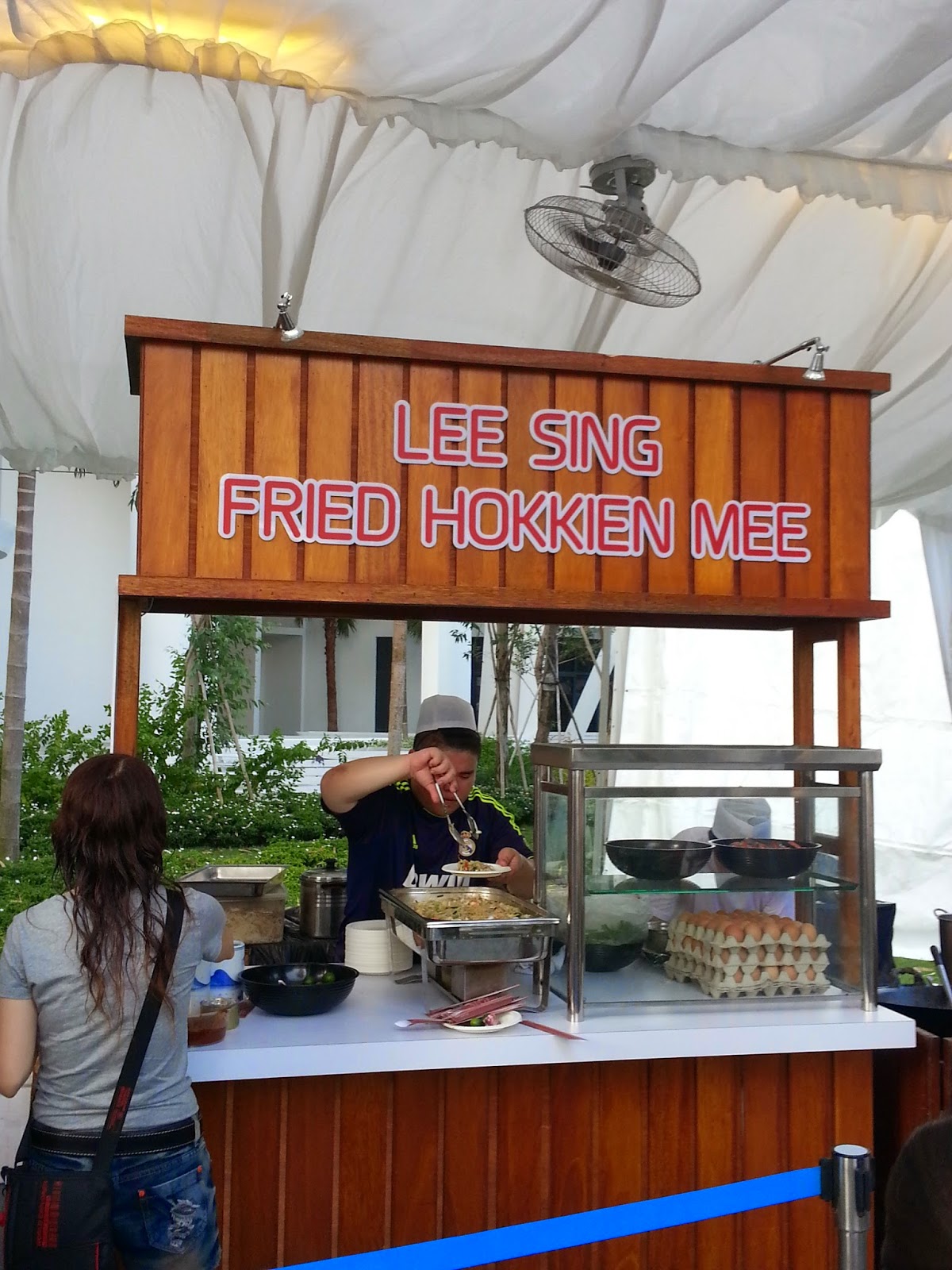 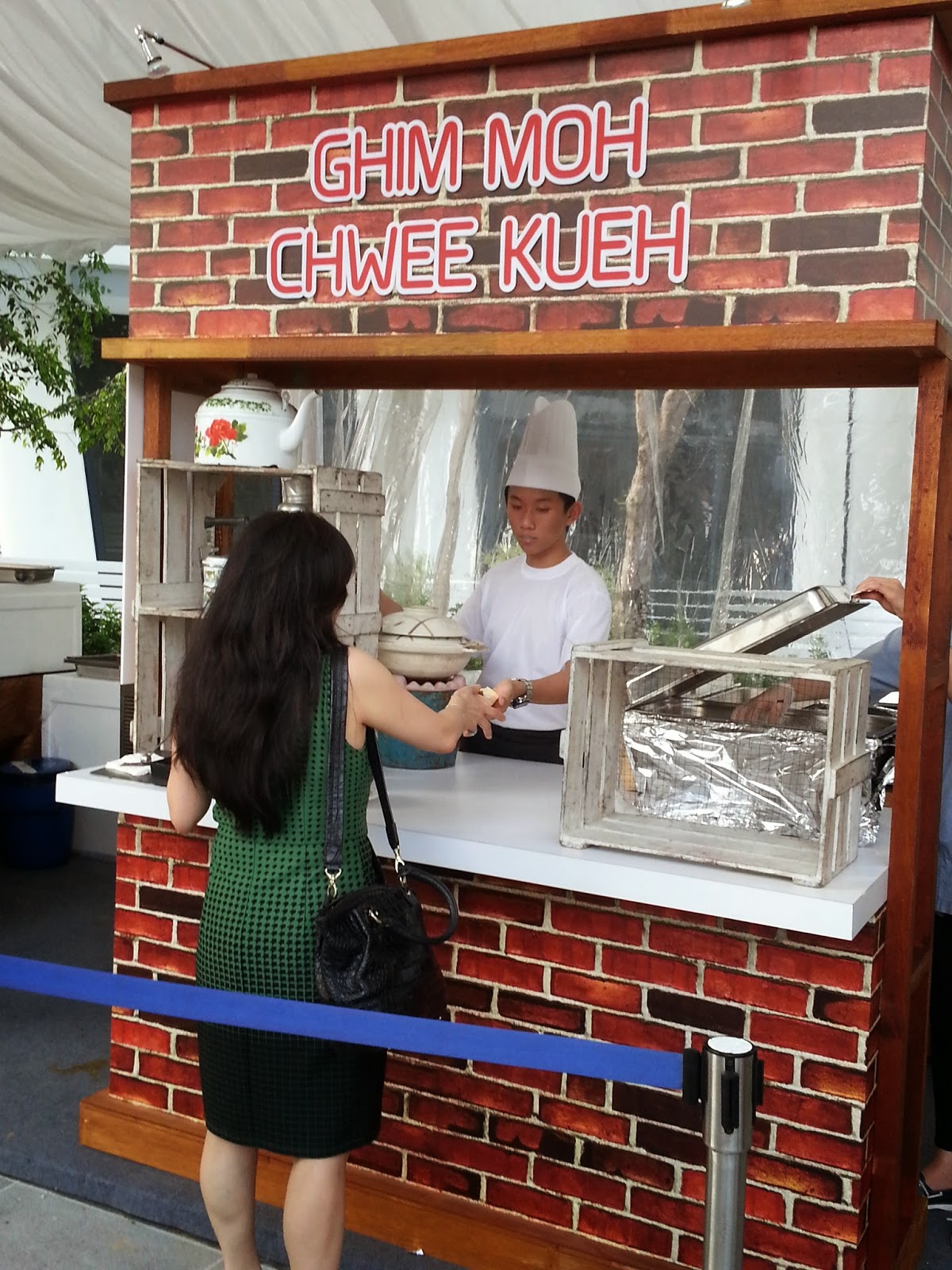 After we had our fill, we went to view some of the condo’s facilities and played with some props to take some photos ourselves. Some of the other facilities include tennis, basketball court, swimming pools, study room, and one which impressed me most was the gym pool (see pic below). I thought it was cool that there was a gym pool and I would really like to pop by my parent’s in law place one day to try that.
There were also the performance by one of America’s Got Talent – William Close when he played his stringed musical instrument, dubbed the longest in the world. We didn’t manage to stay until the rest of the party as my son kept on crying but heard that there was a fireworks to the finishing.
Overall, it was an enjoyable evening and I thought it was a good effort by the developer to do that not only to reward those who had purchased but at the same time, they are able to showcase or market the rest of the units at a single go. I spoke to a few agents and home owners and I can see that they were impressed by the effort the organizer had put into the event, so hopefully we can see sales coming right in after yesterday.
Most of the units from the developers are left with 4 bedrooms with over 1,700 square feet selling at around $1,500 psf (I think including after interior design I mentioned earlier). In total, the amount would sum up to around $3 million for a 4 bedroom. Do I have those kind of money right now? Hmm, flat no. But maybe some of you might have. So interested? 😀