Since this is a personal finance blog, I’d do a recap of how much we spent on each category in general so we know how much to cater and budget the next time we travel.

We’ve been a milers for a number of years now and we wanted to take opportunity to redeem the miles since it was a peak season during Christmas which means price tickets are rocket sky high during these periods.

Accommodation is another category we wanted to spend as little as possible as we’d be out exploring for much of the day.

If this is your first time, do try out my link Here and you’ll get instant credits immediately for your booking. You can also PM me in case you are interested to book a similar listing for your future trips.

We took the taxi on several occasions during our trip when the kids were done walking and KO-ed but it didn’t add up massively over at the end. 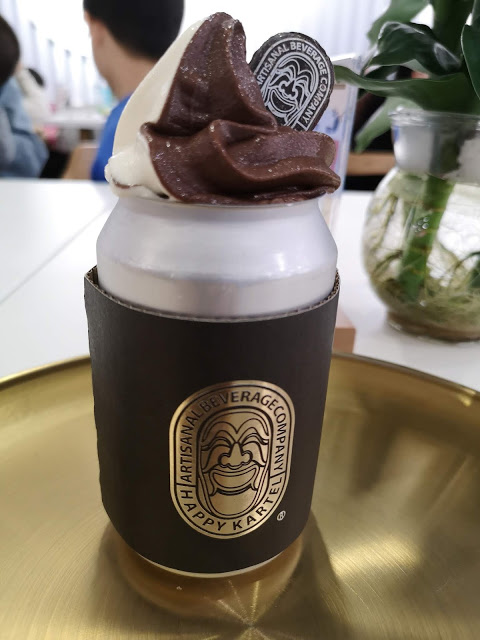 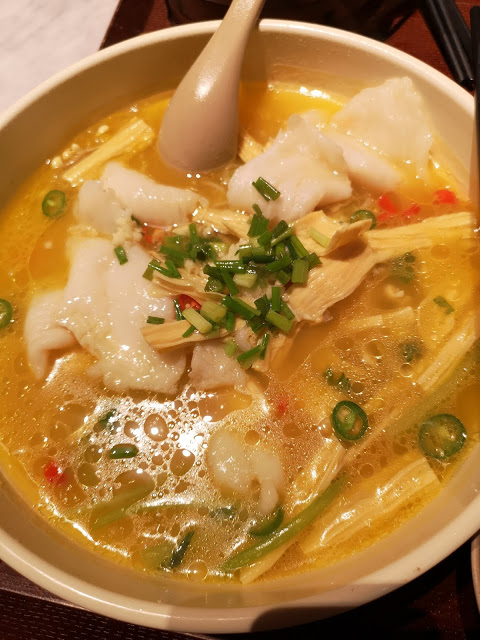 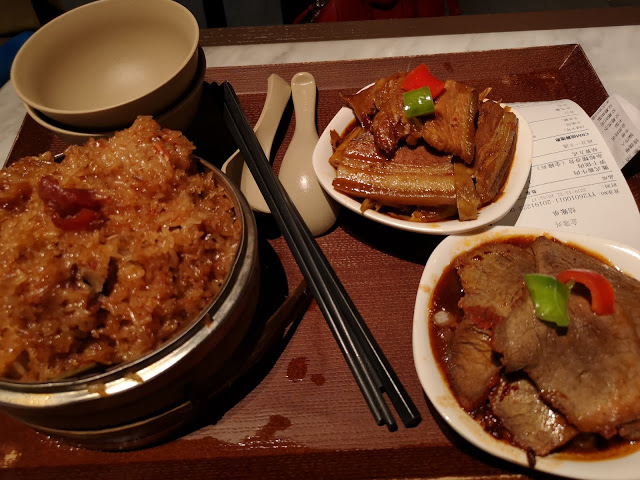 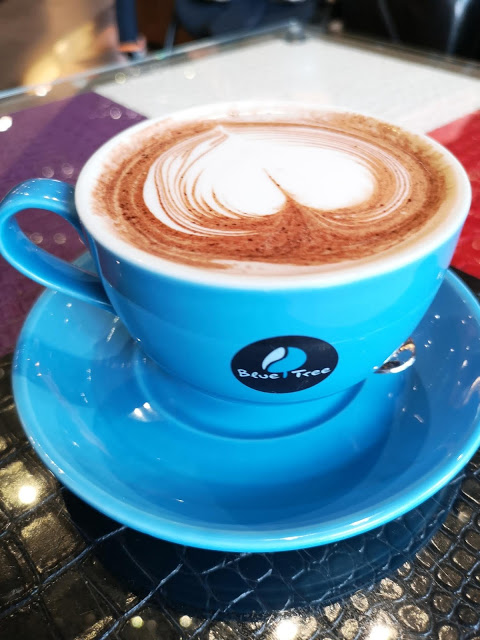 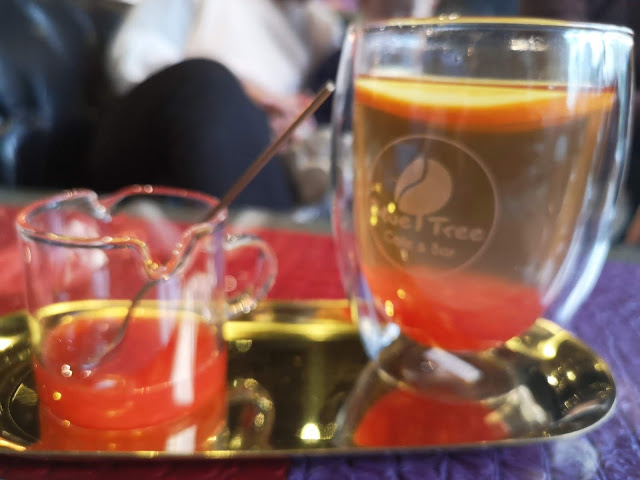 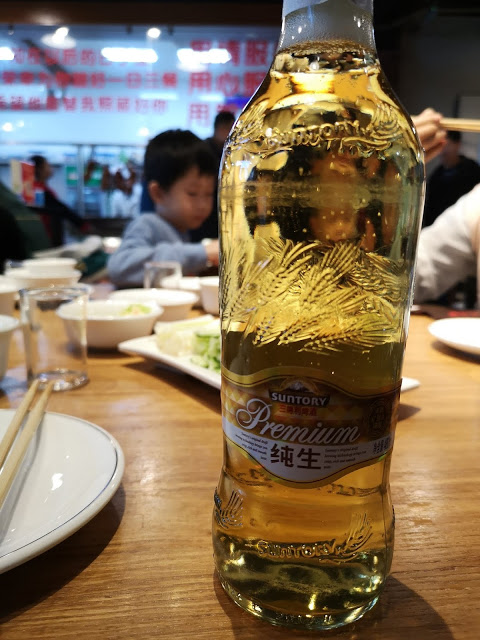 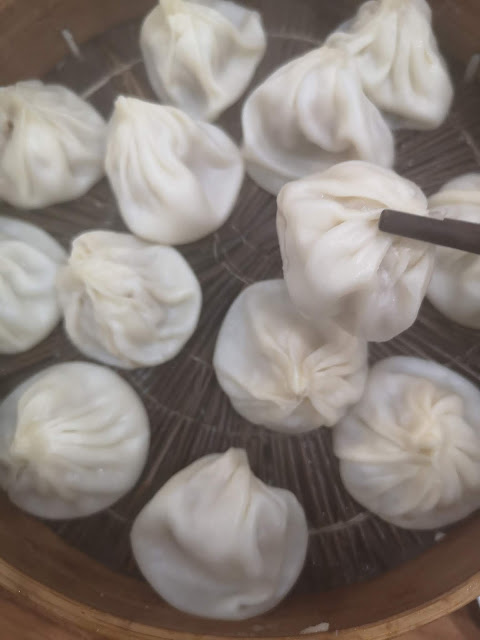 We had a lot of expectations for this latest Disney Park and it didn’t disappoint.

There were a lot of new themes which we didn’t previously encountered during our trip to HK Disneyland, some of them like Marvels, Tron and Star Wars which we saw and like. 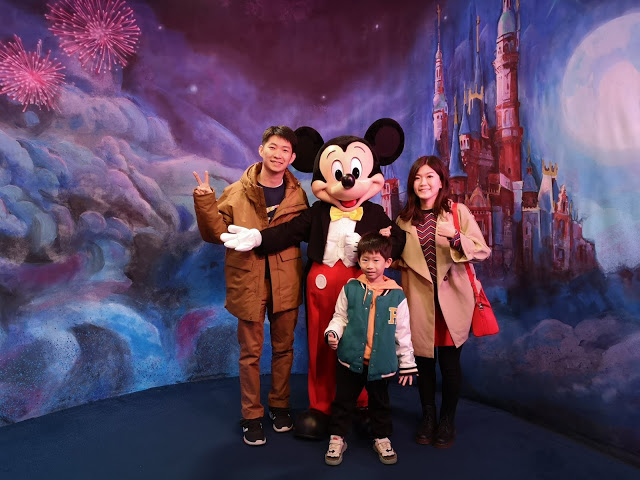 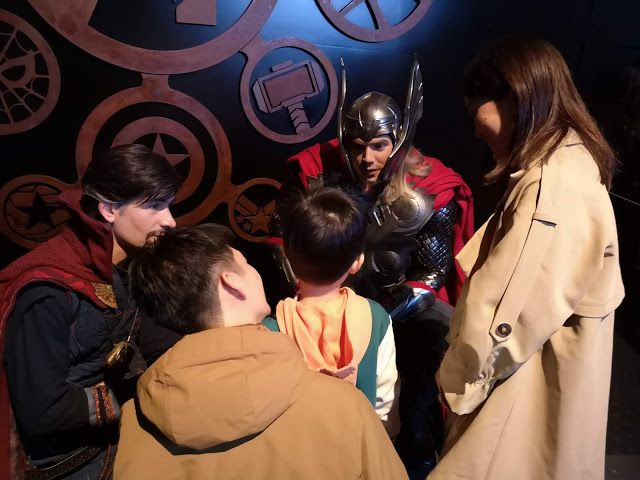 This is probably the best wild Park I’ve ever been out of all the zoo and wild parks visited in the past. 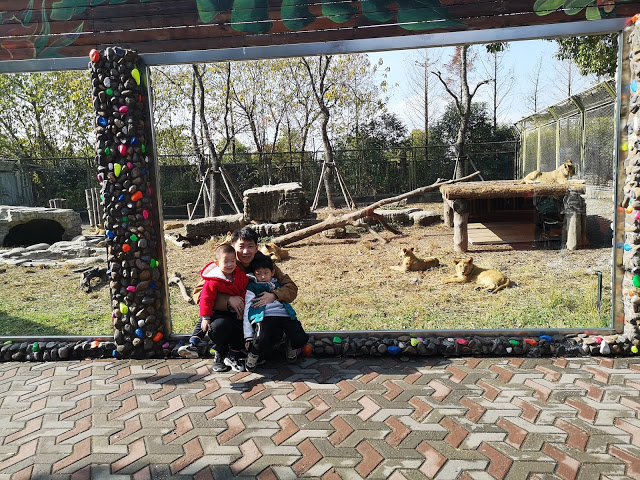 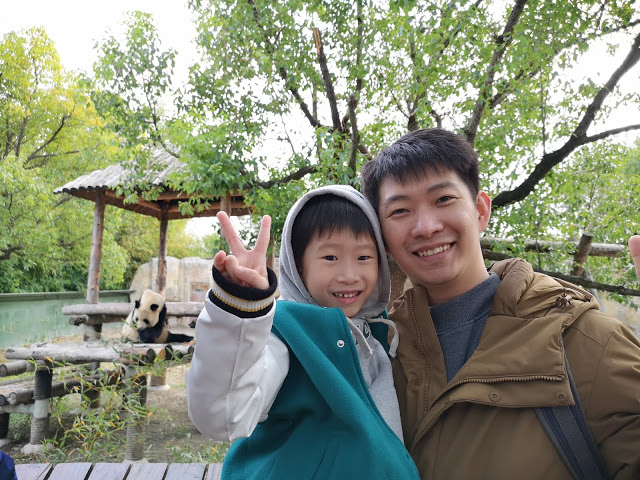 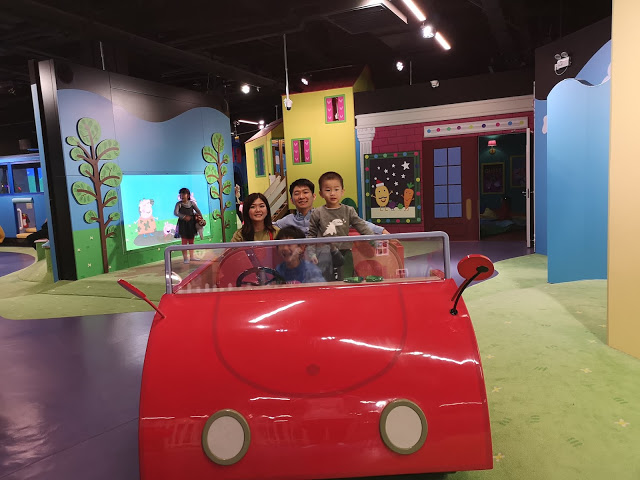 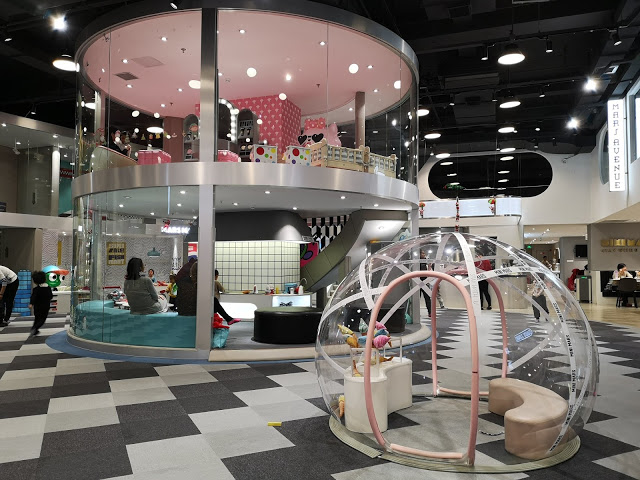 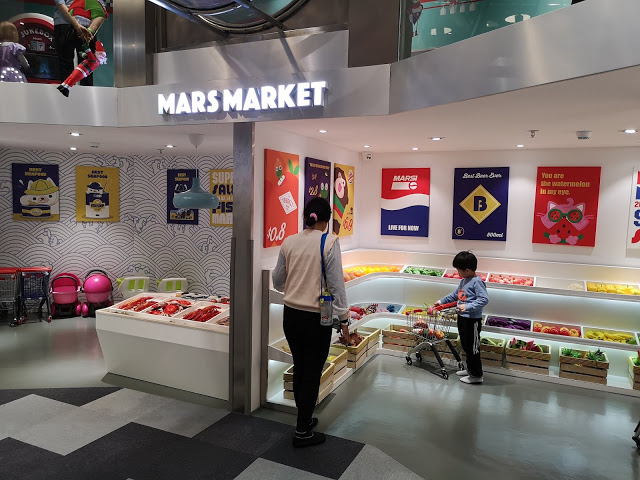 This was pretty much due to the relatively cheap accommodation deal we’ve got as well as using the miles for our trip which we didn’t have to incur a high spending on this category.