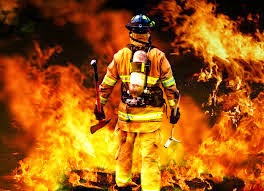 Imagine this scenario.
Your neighbourhood house is on fire, and there were helpless children inside the house. Do you run to the fire and save the day or do you run away from the fire thinking it’s none of your problem?
The same applies to Investing.
Do you have the firefighter gene of contrarian investing when there are blood on the street or do you invest based on following the crowds favorite?
If you are one of those who choose the latter, then it is most likely that you are paying a dear price premium to what their intrinsic values them for. This could be exemplified by the increasing price to earnings ratio over time, indicating market future expectations that have been priced into the market price. In addition, these are stocks which are usually equally loved by analysts as they attempt to recalculate and price in higher growth expectations into their financial model, coming out with higher target price, leading mostly clueless investors who read it at face value who take them for granted. When the company announces quarterly results that disappoints or not up to expectations, the stock price can fall quicker than the meteor.
A good example in the local market context would be Osim, whose share price went horribly wrong recently due to disappointing quarter results. This is a counter which has for 22 consecutive quarters reported increase both topline and bottomline. There has been countless re-ratings from analysts who set higher target price each time and because of its multi-bagger popularity, its price has gone up faster than its earnings. Those who bought them a few years ago would be sitting with plenty margin of safety, but think of those who entered at a high. 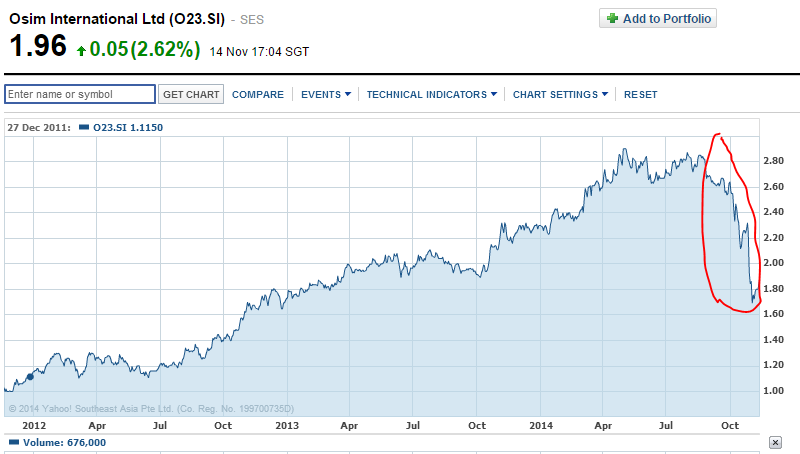 The same goes last year in 2013 for Reits. Due to the low interest rate environment, Reits have been in hot demand for investors who are chasing for yield. I remember some of the Reit counters such as PLife Reit went up as high as $2.80, and FCT went up as high as $2.32. The average yield rate for Reits compressed to about 5.7%, and the spread with risk free rate SGS bonds were getting very close. These are times when there are extreme euphoria for such demand, and it is only a matter of time before the bubble burst. True enough, they massively corrected not long after the US is signaling the end of QE. 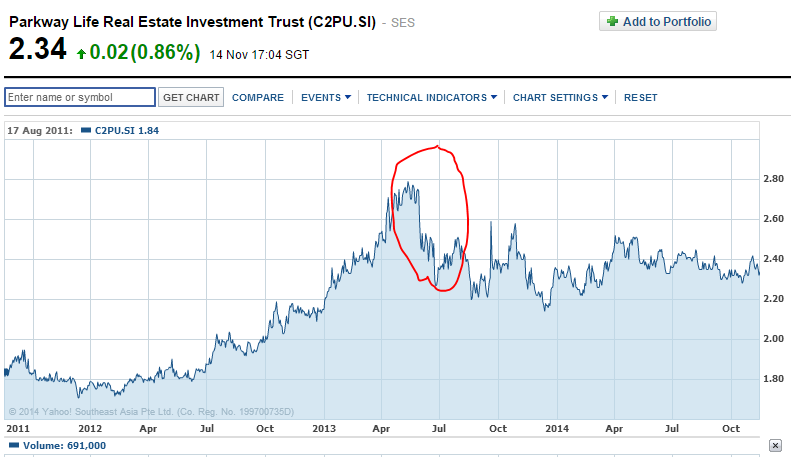 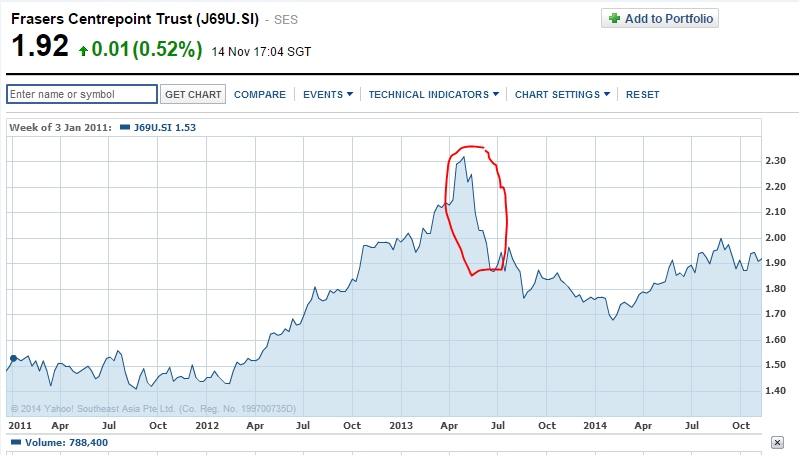 Firefighter Contrarian
On the other hand, Contrarians, as the name implies, try to do the opposite of the crowd. They sniff at opportunities when a good company takes a dip but unwarranted drop in the share price. It takes more than just guts investing as Contrarians. In fact, a full scale planning in advance is necessary in order to succeed. You will go against the tide of the analysts’ reports, and many of your friends who have done the opposite. You need the mental toughness to prepare yourself for a cut-loss strategy should your judgment is wrong.
A good example in the local market context would be China Merchant Pacific (CMP). This is a counter that does not have wide analysts coverage and local investors tend to shy away due its connection with being an S-chips. Having said that, a closer look at the company and you would see how the management have transformed this company into a real solid dividend growth company in recent years by making solid acquisitions that contribute to the earnings. This is a company which gives around 7.5% yield and a payout ratio of about 70-75% at fully diluted EPS. Recently, there has been more liquidity and this counter has started attracting some of the local investors into the scene, so we’ll see if this becomes the next growth story in the future. 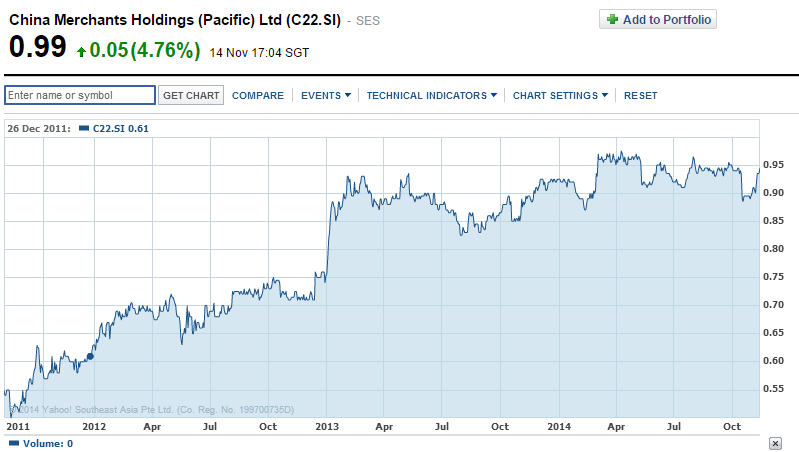 “Buy when there’s blood on the streets, even if some of the blood is yours”

“The worse a situation becomes the less it takes to turn it around, the bigger the upside” 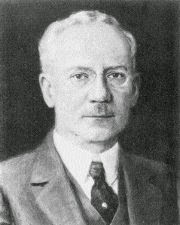 “Being a contrarian requires a superior sense of what is real, and what is out of synch with reality. In general, few amateurs possess this level of judgement and perspective, and end up just looking silly and eccentric after a few correct calls, taking the opposite position because it is the opposite, proclaiming night to be day, and the moon to be cheese”

Thanks for reading. I’m vested at FCT and CMP as of writing.


Do you have the firefighter gene when you invest?

17 thoughts on “The Firefighter gene way of investing”